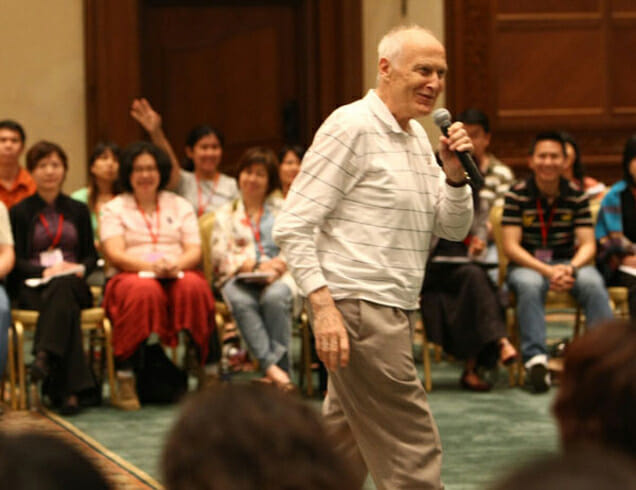 Imagine entering your early teenage years in Nazi Germany afraid to speak the truth of what you believe for fear of death.

Suspected of being an “Enemy of the People” by the Nazi authorities, right before being drafted and forced to fight for a cause you hated.

After three years of combat, a young Bert Hellinger was captured by the Allies in 1945, but escaped and returned to Germany, where he entered the priesthood.

Like so many of that generation, Hellinger was deeply affected by the war, and wondered how something like Nazism had been able to grow and flourish in his homeland.

What had gone wrong, and what could be learned from it?

Hellinger’s curiosity, and his drive to put people above ideology, no matter the external pressures or costs, became a way of being for him. It would, in time, lead him to discover Family Constellation work. 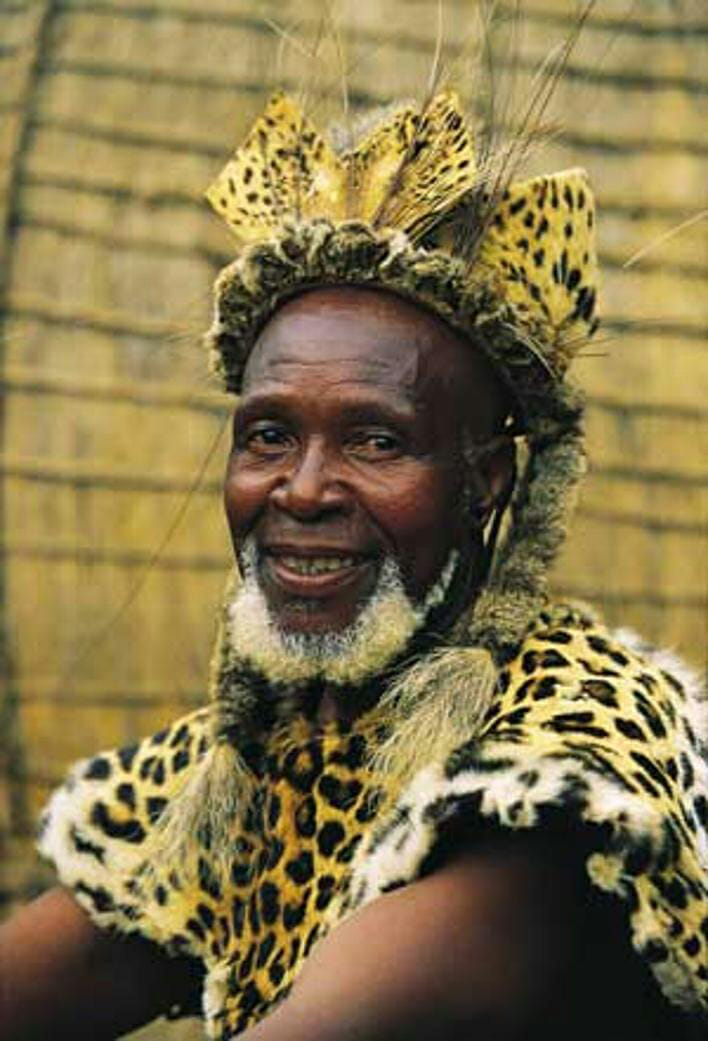 An Independent Mind and Curious Spirit

Hellinger became a Catholic priest in the early 1950’s, but continued his tradition of thinking independently and following the truth of his heart. Perhaps it was inevitable that his time in the priesthood would be limited.

He ended up as a missionary in South Africa, working with the Zulu people for 16 years. During that time, he became fluent in the Zulu language and culture. They showed him the power of ancestry, and how practices around it could help free people from ancestral binds, build community, and help create a strong and healthy social fabric.

These tools, Hellinger realized, had been utterly lost inside of modern psychotherapy, which focused almost entirely on the individual.

In the late 1970’s, Hellinger left the priesthood and returned to his native Germany to begin training in psychoanalysis, Gestalt therapy, transactional analysis, primal therapy, hypnotherapy, NLP, and family therapy. He sought to distill the best of these practices, while including what he’d learned from the Zulu people.

The Emergence of Family Constellation Work

In the early 1980’s, Dr. Hellinger began to integrate Virginia Satir’s family re-construction process with group and family therapy, particularly Moreno’s Psychodrama. This was when Hellinger began using group members to mimic a family system—the basic format of what was to become Family Constellation work.

In working with the existing family-systems models, Hellinger began to create his own distinct approach, which focused on the responses of the representatives with his holistic approach. In other words, he didn’t believe it was useful to separate out things like mind and brain, culture and family, emotions and thinking, conditioning and education, but rather to view them as a single, continuous whole.

Hellinger insisted on giving representatives very little background information, which he believed allowed them to access the deeper, potentially hidden dynamics of the person they were representing. This less defined space of receptivity became known as “The Knowing Field” (Rupert Sheldrake’s morphic or morphogenic fields).

As a facilitator, Hellinger observed subtle movements in the field more than pre-conceived positions, and paid attention to the impulses and experiences of those in the field. He began to develop a foundational theory of his Family Constellation work called the “Orders of Love” which defines the general patterns that, when violated, lead to dissonance in a family system.

The term “Family Constellations” was first used by Alfred Adler in a slightly different context, but was coined by Hellinger to describe his unique approach in the 1990’s.

The Growth of Family Constellations

The growth of Family Constellations as a therapeutic healing modality in Germany and elsewhere in Europe has been profound. There are now thousands of facilitators practicing this work. Family Constellations are not as widely known here in the United States, but this is changing rapidly as more and more facilitators are learning this work every day.

Family Constellations have only been in the United States for about twenty years. It is the belief of many practitioners that we are at the cutting edge of what is possible with this work, and its potential impact on the entire world.

Family Constellations combines our spiritual nature and its inherent power with psychology in a way that is allowing people to experience profound, life-changing shifts at a drastically accelerated pace compared to conventional therapies. The importance of a more rapid healing modality, at this time on our planet, cannot be overstated.

Here is a free collection of Bert Hellinger stories for you. From his time in war torn Germany to working as a priest with the Zulus, you will find a lot of hidden gems here. I particularly like the questions and answer section at the end. This document was created for my Family Constellation students. Feel free to read or download.

This is for those who want to create deep healing through insight, in their own world and the world of others. It is open to therapists already practicing as well as emerging healers.

A combination of Western psychology with indigenous healing that shows many problems we struggle with are not fully our own. This results-based modality works for career, illness, negative emotions and habits, addiction, and much more.